'Animals' are described as multi-cellular organisms, that receive energy from ingesting food, and are able to move part or all of themselves - unlike fungi, plants and bacteria. There are almost 2 million species of animals on planet earth, and more being discovered every year. Animals range from about 0.2mm long (water bears) to 33 metres (the blue whale), and each have their relevance and complexities. All have an instinct for survival and an ability to adapt to their environment. All are created 'just so'.

Throughout our human history, animals have weaved their way into our dreams, traditions and  legends, owing to their varied physical manifestations and engaging antics. For us, animals 'act out' scenarios and interactions, and are metaphors for heroes and villains better than we could put into words. Realistically, animals are driven by a need to continue, as individuals and as a species. That's where the magic is.

I believe magic is a spark, a dream, a gift. It is physical and mental movement and growth, connectivity, ritual, balance and truth.

Albert Einstein said “Look deep into nature, and then you will understand everything better.”

The works in this collection include the smallest organisms - (in Aqua), doing a microscopic courtship dance; to the admired - (in Celestial Gods) each corresponding to a cosmic sphere and, in turn, their astrological relevance;  the totems - (in 3 Stages and Nomkhubulwana) with their cultural connections; and, in the balance of the works, the intriguing but disregarded and often feared, including those with unsettling appearances and seemingly other-worldly abilities.

The scale of the works and the representation of the creatures within them, are purposefully ambiguous to acknowledge a broad variety of animal life. I have featured no less than 40 truly fascinating animals in these works. 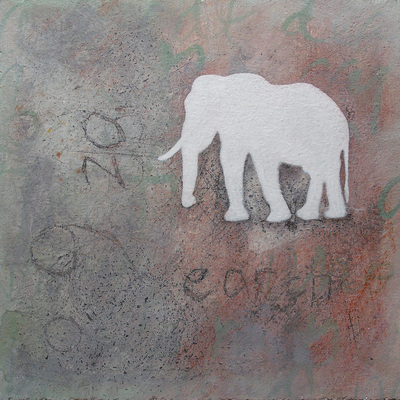 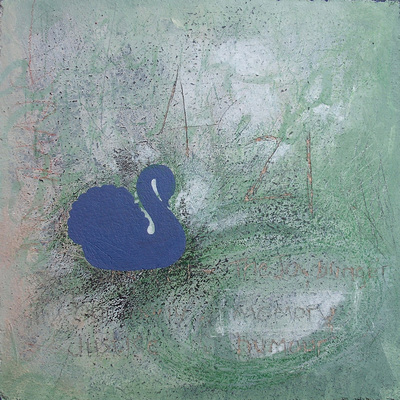 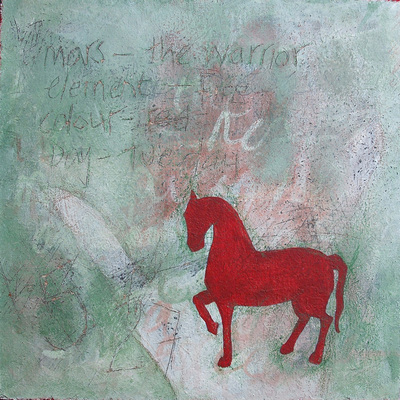 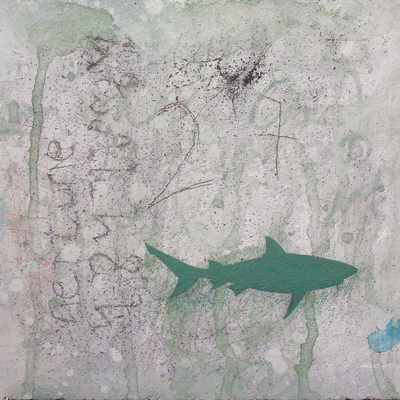 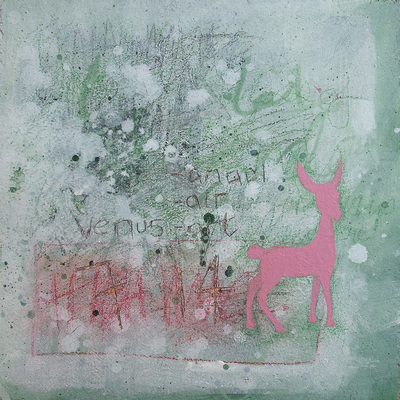 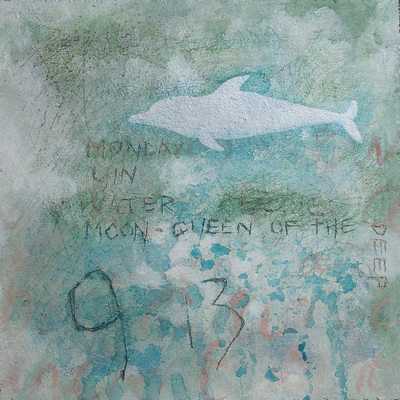 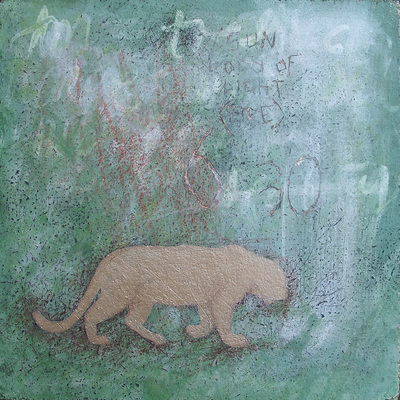 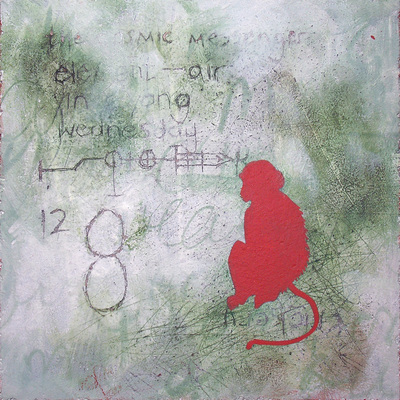 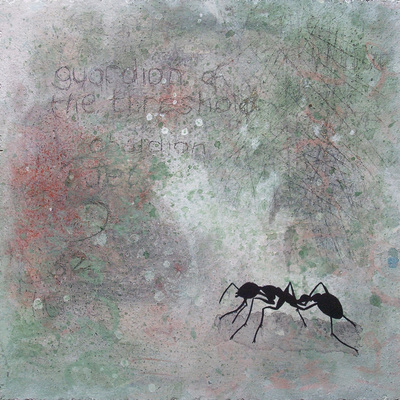 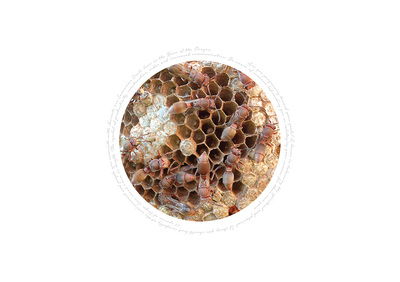 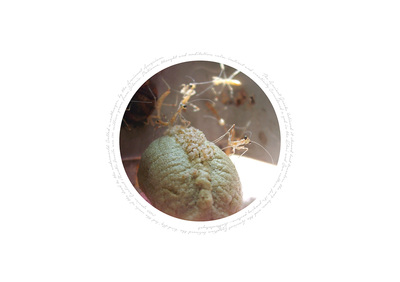 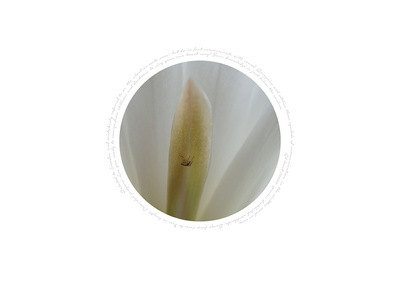 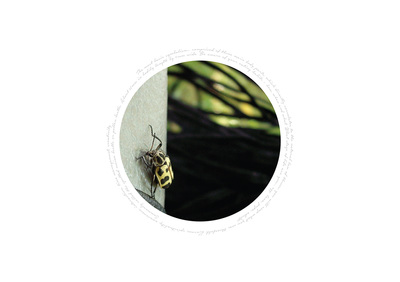 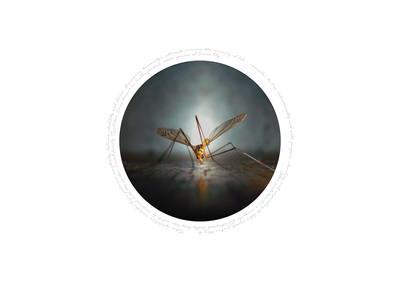 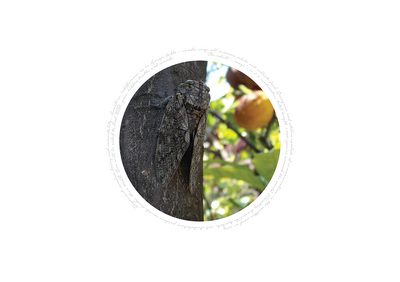 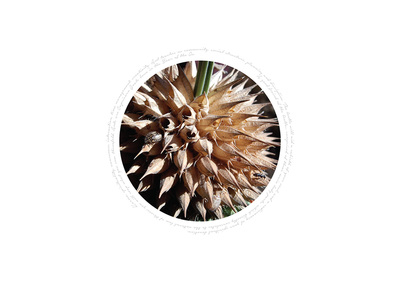 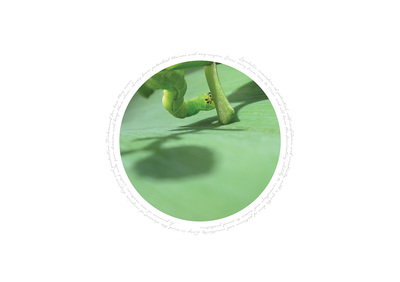 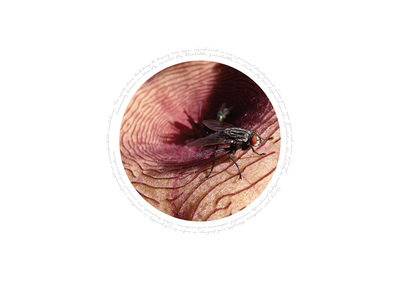 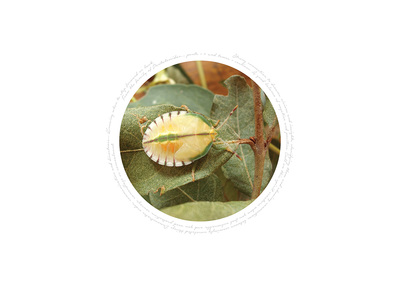 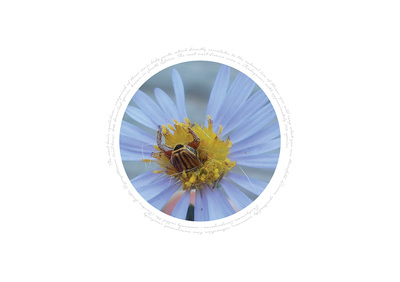 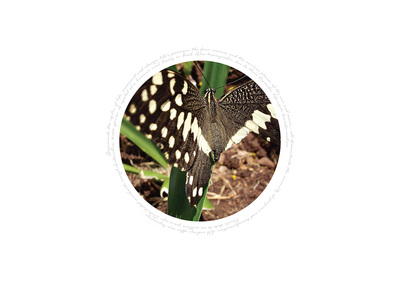 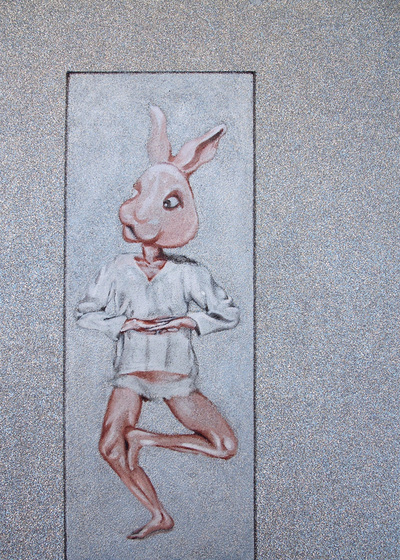 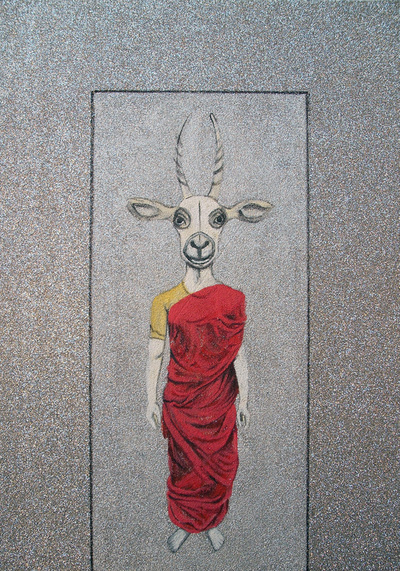 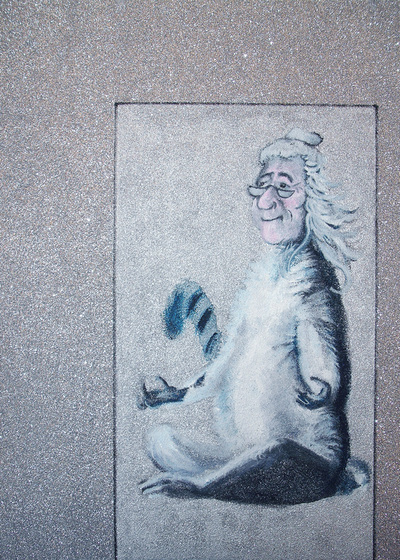 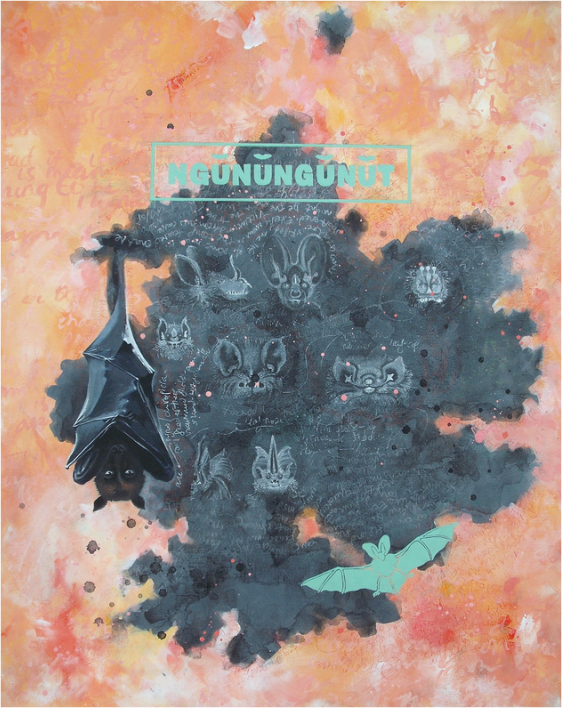 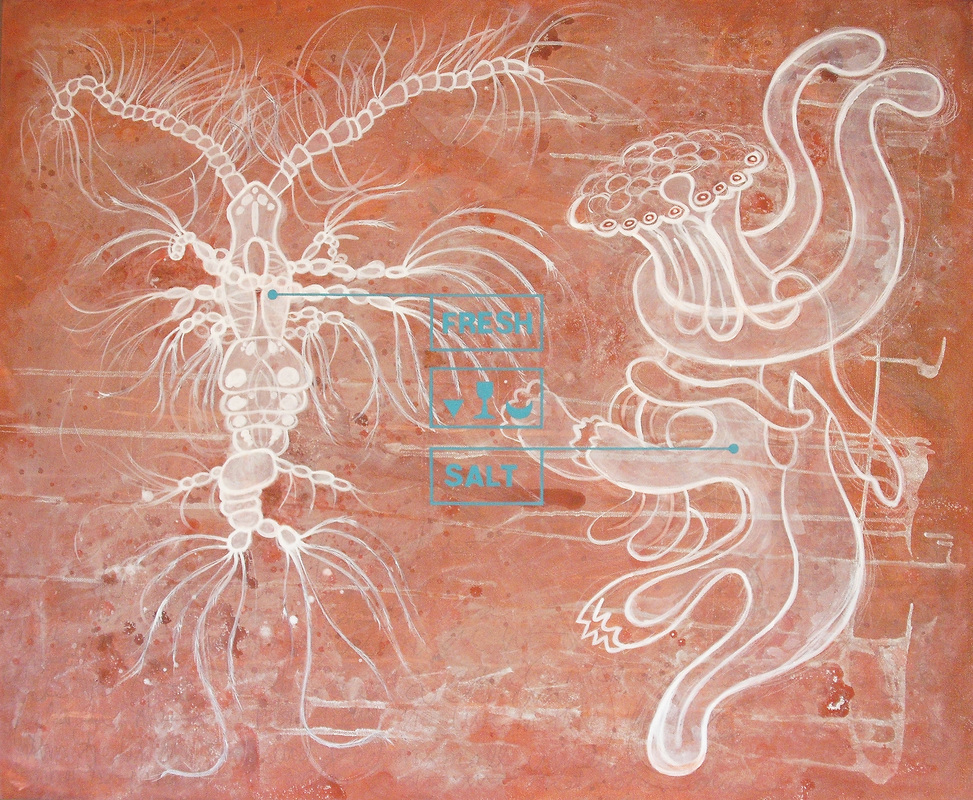 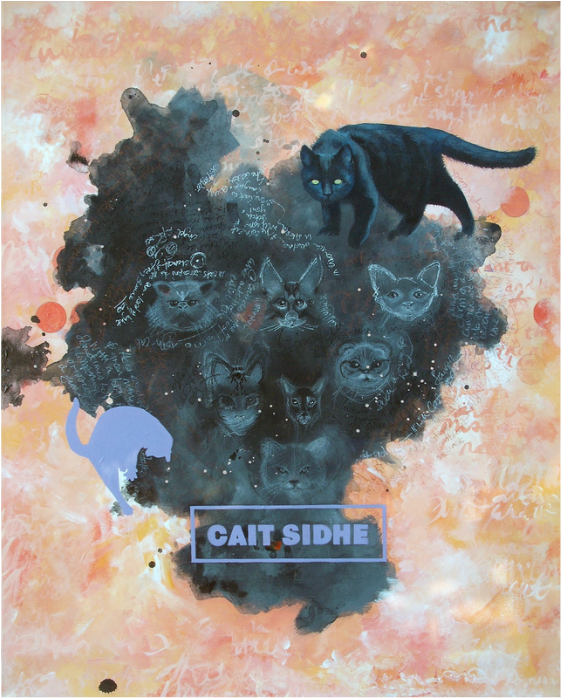